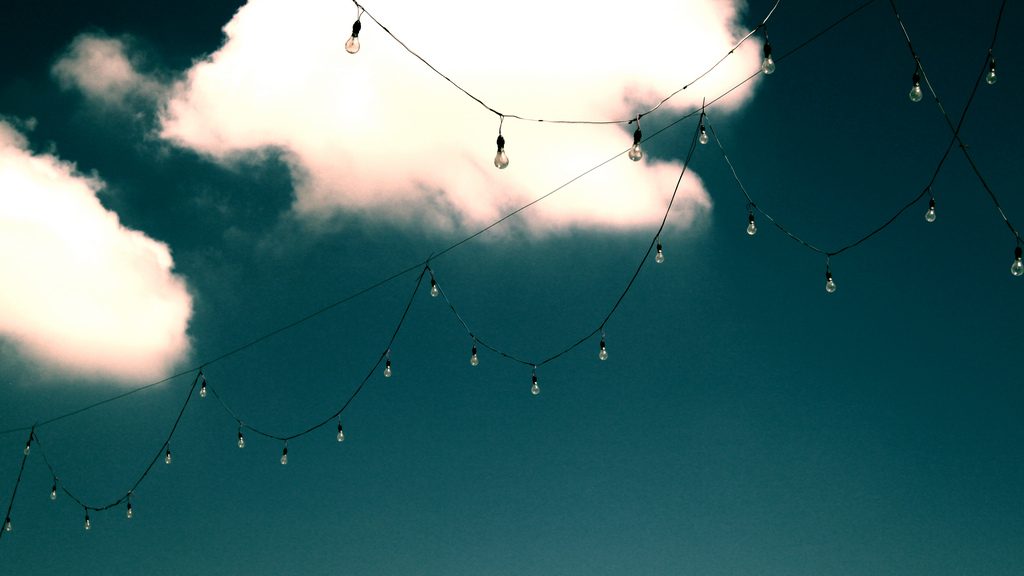 I was watching a TED talk recently that Robert J. Gordon, a renowned macroeconomist, gave in 2013. It was titled “The death of innovation, the end of growth”.

Whilst I didn’t agree personally with his opinion, his overall argument, or his approach (which wasn’t exactly constructive), I was struck by a question he posed to the audience. He asked them to choose between option A (you get to keep everything invented up until ten years ago, including Google, Amazon, Wikipedia, running water in the home and indoor toilets) and option B (you get to keep everything invented up until yesterday, including Facebook and your iPhone, but nothing before the past ten years). The point he was trying to make was that we have run out of ‘big ideas’. Are we really no longer able to invent or innovate things that have as profound an impact on our lives as we were able to in the 20th century?

I use invention and innovation interchangeably here, but I know they aren’t one and the same; I do think, however, that they are inextricably linked. Maybe even in a chicken and egg sort of way. By definition, according to the Cambridge dictionary, invention is “something that has never been made before, or the process of creating something that has never been made before” whereas innovation is “(the use of) a new idea or method”. You could go one step further and say that innovation almost relies on invention – you can’t use or improve on something unless it already exists.

Now that we’ve cleared that up (sort of), we can go back to the question at hand. Robert J. Gordon isn’t the first person to call out the issue that we aren’t, or don’t seem to be, inventing fast enough or ‘big’ enough; that we are long past the ‘golden age’ of invention. But has that opinion formed because we have the benefit of hindsight?

Did they imagine back then the extent to which the discovery and subsequent innovative applications of electricity would impact the way in which we live, how quickly it would enable and accelerate technology? Could anyone have predicted the specific physical, social and economic impacts the invention of transistors, followed by integrated circuits and microprocessors, would have on the world before they were used to build modern-day computers? I doubt it. How can anyone, therefore, assume that we have reached our limit in innovation and invention today, when we simply don’t know what we don’t know?

Perhaps the way in which we measure our growth and productivity is outdated; we live in a digital age where inventions and developments aren’t always physical, but that doesn’t mean they, or their benefits, aren’t tangible. When Steve Jobs launched the iPhone in 2007, he hadn’t invented anything new, but what he had done was taken something that we were all using and growing accustomed to (the mobile/cellular phone) and made it better through innovation. The initial ‘wow’ factor wore off (the touchscreen, the apps, the upgrades are now the norm), but the benefits that it brought to our society are still multiplying – as much as we complain about always being on our phones, they have enabled us to truly live and work on the go. Erik Brynjolfsson summarised this idea during another TED talk (tip: watch this if Robert J. Gordon left you gloomy) saying that we are in a ‘combinatorial’ age, where new innovations are built off or inspired by previous innovations.

The point is that invention, and therefore innovation, takes time. Let’s say that problems or desires are catalysts for invention: it takes time for problems to arise, it takes more time to turn ideas into solutions to those problems, and it takes yet more time to fully reap and understand the benefits of those solutions or inventions. Sir James Dyson agrees (humour me), suggesting that the reason we feel we aren’t inventing anymore is our impatience; we forget that invention is a long, hard process in a world of fads where we expect everything now or yesterday.

And who are we to say that what we invent today doesn’t match what has come before, or won’t lead to more ground-breaking innovation? We’re facing different problems today than we did 100 years ago; climate change, for example. Naturally, the inventions that the problems of today inspire will be different to the inventions that we already know. Only the future will tell the true impact and profoundness of an invention from today.

So, do I think that invention (and innovation) is dead? Have we run out of ideas? Not in the slightest. It helps that I work in a start-up and experience innovation every day, but I also don’t believe that thoughts and ideas are finite. Do I think we’ll ever have another ‘golden age’ of invention? Yes I do, but it won’t be the same; it may not even be comparable. It will be simply, but importantly, exactly what we need.

Want more? Here are the links to the TED talks to start you off:

Robert Gordon: The death of innovation, the end of growth

Erik Brynjolfsson: The key to growth? Race with the machines