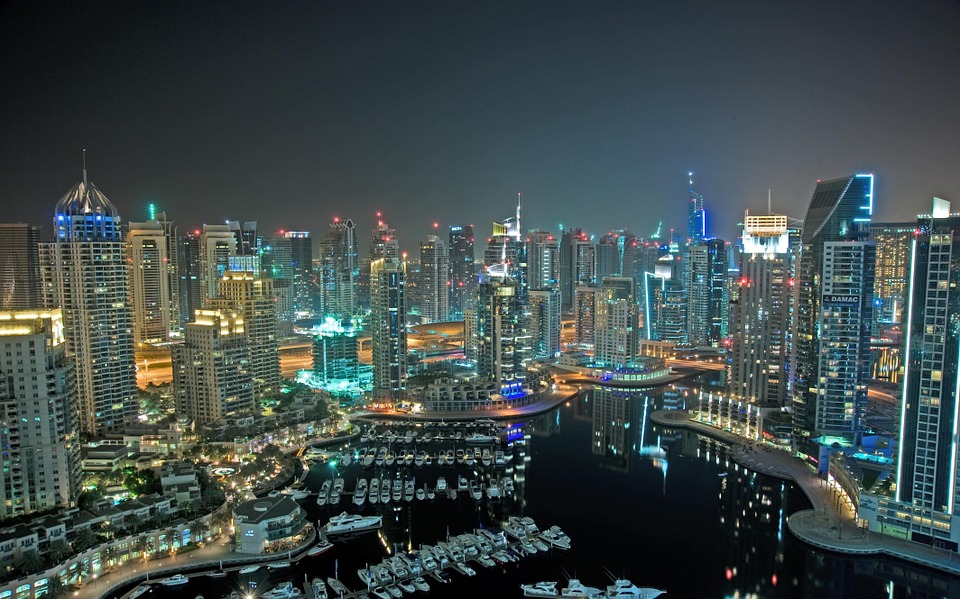 “We’ll work together again,” were Katharine Budd’s parting words to me in 2011, when she left her role at the company that we were both working at.

And, sure enough, five years later, her promise has been realised.

Several months ago, Kat phoned me unexpectedly; with the offer of a job in Dubai, where she herself relocated to in 2014. Kat and her business partner, Ian, had launched a new financial technology company and needed someone to do the marketing.

Whilst I thought it was a pretty bold suggestion; to up sticks move my whole life to another country, leave my friends, resign from my current job and turn my back on my beloved London, I couldn’t help but be a tiny bit curious.

Having never even been to Dubai before, I had no idea whether it would work out, but I always trusted Kat as a boss, first and foremost, as well as a friend, and I knew that any business of hers was guaranteed to be built on solid foundations. How could I pass up this opportunity?

So, here we are, together again, just as she predicted. She’s my boss and we’re both expats in Dubai.

Three months in – although it feels far longer –  I’m starting to get my head around things. Kat persuaded me to move to Dubai with the offer of excellent career prospects and a business idea which was bound for success, but after immersing myself in the lifestyle out here it has become so much more than a job.

A week after I first arrived I made the decision to write ten things that stood out to me about this new city. I had no intention of doing this before I left, but this place could not be any more different to London and I realised I didn’t want to forget my initial thoughts after arriving here.

I thought I’d share some of these with you.

Having spent my previous six years, living a pretty sheltered life in the London suburb of Chiswick, seeing this was shocking and hit me quite hard. Dubai could not be more different from London if it tried.

However, I could not be any happier. I am working with Kat again and NOW Money is a company that is dedicated to inclusion and striving for sameness.

The company isn’t going to single-handedly solve the world’s inequality problems, but it’s taking us a step closer.

After these first three months of discovery, I know that my decision to up sticks and move to Dubai was definitely the correct one. What a time and place to be working in marketing, with such a story to tell. 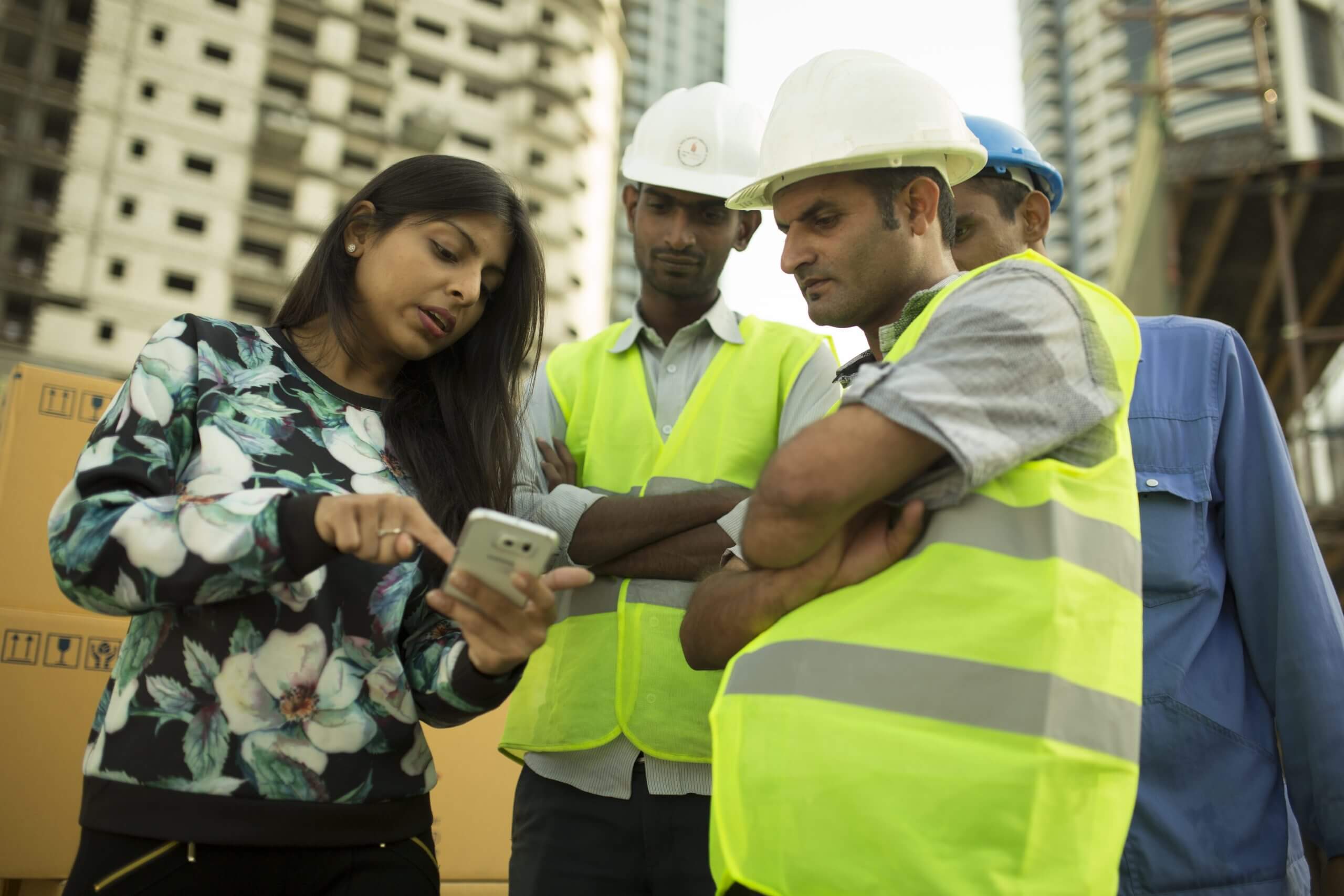