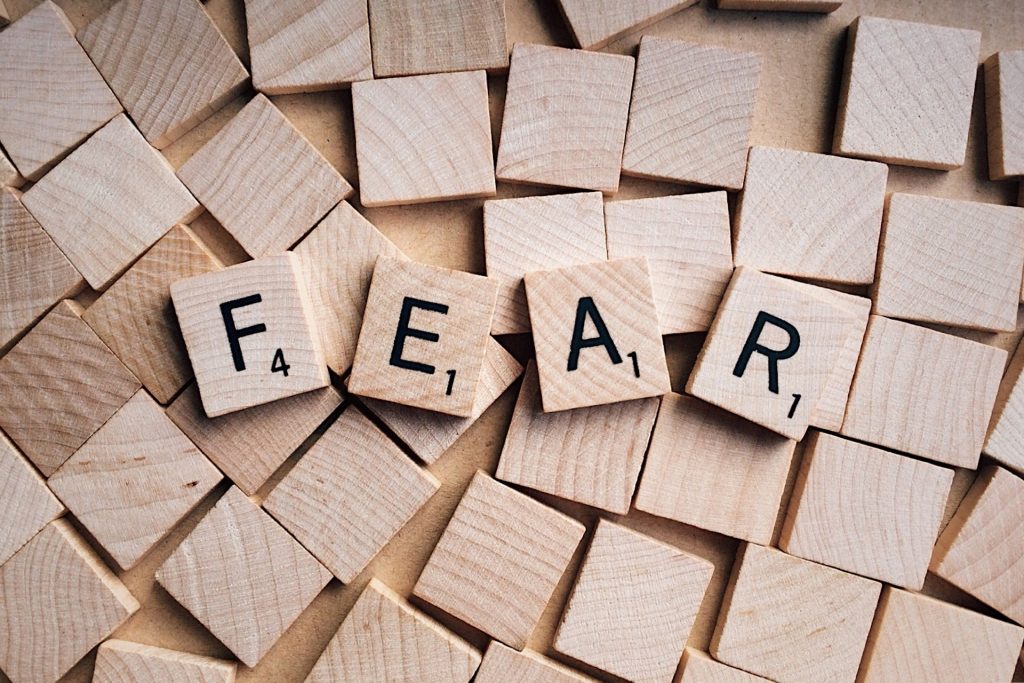 I believe that fear is not something we are born with, it’s a feeling that’s developed over time. It could be due to a bad experience or just a lack of self-confidence. But, at times we don’t recognise what we fear until we face it head on.

Of course, it’s hard to do things we’re afraid to, but it’s always worth a try. After all, there’s nothing to lose by trying, right?

From personal experience, overcoming some of my fears has brought me immense joy, and has given me the perspective to see things in a different way. I won’t lie, doing something new for the first time is hard, but I’m so glad I can say that I have put myself out there.

Here are some challenges I faced during the year I worked at NOW Money, and how some wonderful people around me made it easy to overcome them.

I still remember the first time I was asked to write an article for the company blog, I was shivering! It’s something I’ve always thought I couldn’t do.  I resisted it for a long time, until I was told to just do it, so begrudgingly, I did. I will be honest, it was hard but wasn’t impossible. I learnt a lot about the art of creative writing including how to structure a blog, the importance of adding personal experience to your writing and how to make it engaging for the reader.

I still have a long way to go before I write what I think is a brilliant blog, but I’m so grateful to my colleagues who encouraged me to try blogging, and to the readers who have appreciated my work and have given me such positive feedback.

In early 2017, I was given a task to train some users of the NOW Money app. They were mainly native Urdu and Hindi speakers, so I had to present in multiple languages. Although I was usually quite confident presenting to a large audience, this time I was nervous. It was important that the transition between languages was smooth so the training session would be understood by the audience. I had no option but to do it as I was the only Hindi speaker in the company!

I remember very clearly, just before I was about to start my presentation, my boss Katharine (Kat) said, ‘You can do it V!’. And that was all I needed to hear. The presentation went really well and became interactive, which was a sure sign that they were listening and were interested in what I had to say.

I was so lucky to have such an amazing mentor who pushed me beyond the limits I set for myself. Thanks Kat.

Presenting to the UAE government

As part of my role at NOW Money, I used to enter the company into start-up competitions. In one particular competition we reached the final, which involved presenting to senior managers in the UAE government.

Kat and Ian, NOW Money’s other co-founder, asked me to present the company as I had taken ownership of the project from the start. I was reluctant when asked, as it was quite frightening for me to present to such senior people.

Ian motivated me to seize the wonderful opportunity in front of me, and not to worry about anything else. The whole team helped me perfect my script, listened to me present couple of times and asked me potential questions from the judges. The learning experience was fantastic. On the day of the competition, when I was on stage, Kat was seated in the audience. After my presentation all she said was ‘I’m proud of you, V’.

Honestly, I’m so grateful to be a part of such a wonderful organisation where we encourage each other to grow each and every day. We meet very few people in our professional lives who want others to grow with them instead of leaving them behind in the ‘professional race to save their jobs’. It’s much more productive to create healthy competition rather than being too competitive, and by doing this we could make a massive change in our professional lives.

Let’s be open to growing individually and together!