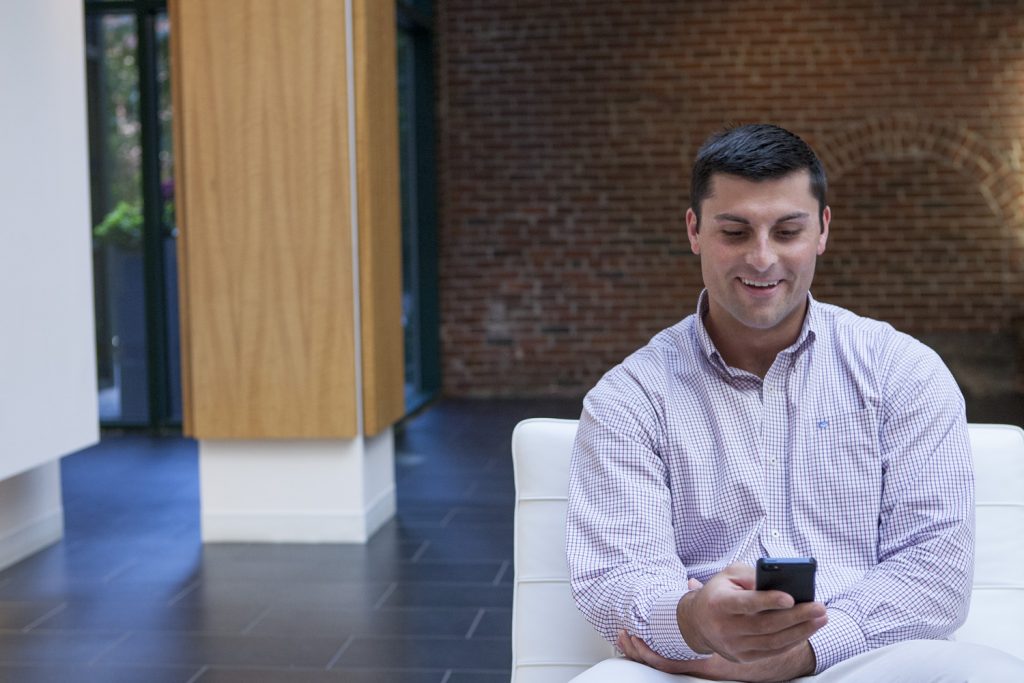 We have a confession: we love to scan.

Any kind of ID document; you have it, we want to scan it.

The NOW Money team have been geeking out over customer onboarding over the past few months, and the conversation in the office rarely steers from what’s come to be known as “scan chat”.

Ben Walton, NOW’s Technical lead, has been working tirelessly, testing different techniques to find the crème de la crème of compliance and biometric security. He’s scanned Co-founder, Ian Dillon’s passport so many times we think he’s now been put on a warning list. There’s been hours of fun testing comparisons such as a female’s ID photograph against a male selfie.

All in the name of onboarding security.

When we were invited to the RegTech conference in Bahrain on 22nd and 23rd November we jumped at the chance to get involved in the conversation in the region. Ben even moved his flights forward for Bahrain 70.3 triathlon, which he’s taking part in the following weekend. He’s that dedicated to RegTech.

If you’re going too, here’s 4 reason’s you should come and find us for some “scan chat”

As one of the region’s first and most prominent FinTech companies, we’re ahead of the curve when it comes to digital onboarding. But you’ll have to see it to believe us – and we want to show you! Get in touch to arrange a meeting.

Don’t miss Ian Dillon speaking on the subject “Cyber Security and Cyber Risk in the Age of RegTech” which is on Tuesday 21st November 21st at 11:35 AM. Put a reminder in your calendar and bring your best questions.

With many companies in the region, onboarding and KYC processes can take days, weeks and even months. If any information is missing at sign-up, then the application is not progressed or refused. Our onboarding solution can verify documentation on the spot, using the latest scanning, biometric and KYC technology, saving you time making multiple trips to a branch.

So often you go to a conference where the speakers are throwing buzzwords around in an attempt to show they’re keeping up-to-date with industry trends. But we really do know our stuff. We are using blockchain in our onboarding solution to solve real life problems in the Middle East. We live and breathe FinTech and RegTech, so if you want to have a proper chat about the latest fashionable buzzwords, we’re your guys.

Have we convinced you? Get in touch now to arrange a meeting.