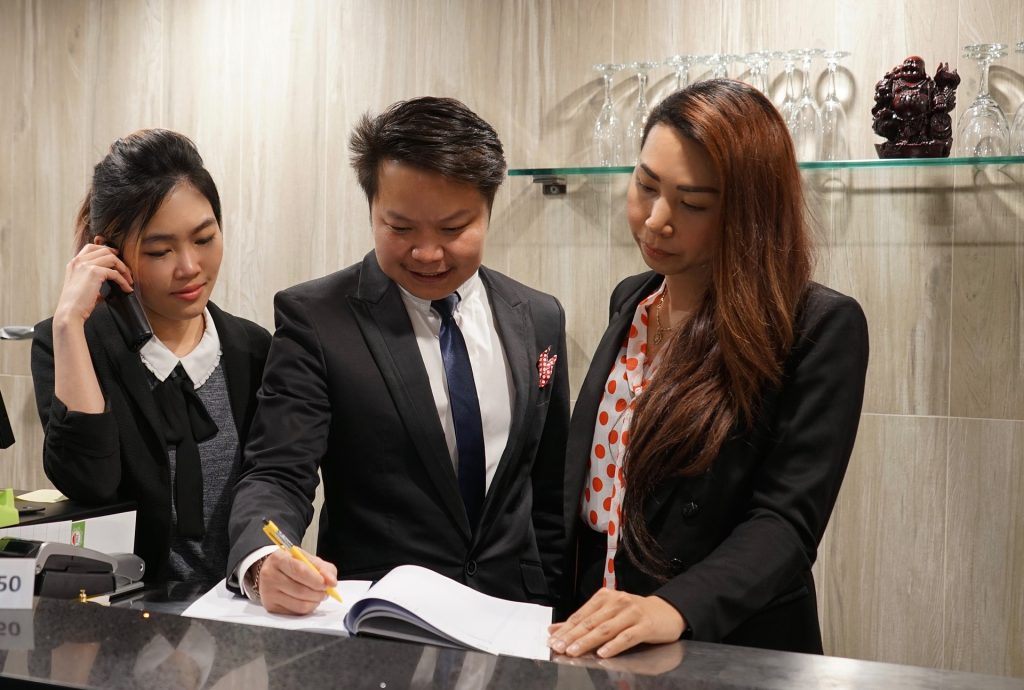 In the second blog post of the Real Life Stories series, we hear Third’s story.

Why is he in Dubai? How does he spend a typical day? What does he do with his money?

Life isn’t always easy, but with an end goal to focus on, there’s light at the end of the tunnel.

Danilo III, or “Third” as he likes to be known, has lived in Dubai for four months, where he moved to from the Philippines. He works as a concierge for a building management company.

Just like most migrant workers in the UAE, Third works six days a week for 12 hours a day, 7am until 7pm. A typical day starts with an instant coffee before the bus ride into work. He lives in Al Quoz, and his accommodation is a long distance from the metro, so he has to share a bus with the colleagues he lives with (he shares a room with several other men). Work is 10km away so walking isn’t an option, especially in the summer when the temperature is known to reach 50 degrees Celsius.

After the bus journey, Third gets to work where he spends the day dealing with the visitors, tradesmen, and office workers in the building. He enjoys his job, there’s lots to do so he’s always busy and especially enjoys getting to know the residents of the building and hearing their stories every morning. He greets everyone with a warm smile, which is bound to brighten up even the dustiest of days!

In the evenings, Third generally does some grocery shopping or his laundry or other household tasks. When possible, he meets up with his wife, which is usually around three times a week. He met her in the Philippines, and they moved over to Dubai together, however they have to live in separate accommodation because they work for separate companies. She works and lives at the airport, which is 25km away from where Third lives in Al Quoz. As you can imagine, being newly weds and living such a distance away from each other with minimal public transport isn’t ideal. They both have the same day off each week, which they spend wandering around Deira City Centre Mall (but not buying anything…).

Third and his wife moved to Dubai to save money and make a better life for themselves, as well as to send money to their friends and family back home. Their first goal is to save enough for a proper Church wedding, as they only had a small affair at home. Then they would like to rent a flat together, so they can settle down and end the current separation. Third is also putting away a little bit of money each month for when they decide to have a baby.

Access to an online account means they could manage their finances and keep their money securely in an account (rather than in cash format stored in shared accommodation). The life Third and his wife wish for is within reach. The money to be made in Dubai is far more than they can earn back in the Philippines, which will in turn open up more opportunities for their future family. Giving Third and his wife access to banking and cheaper remittance could bring their dream wedding and life as a family one step closer.