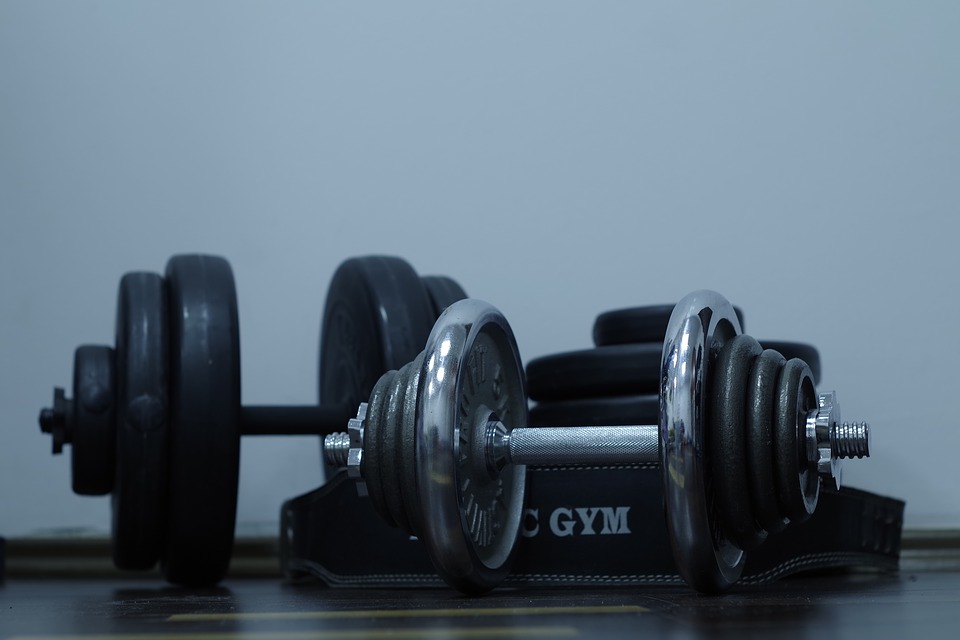 Meet Ishara. He currently runs the café at the heart of a fantastic martial arts gym in the UAE. He is not hard to miss. His large frame and imposing physique is in complete contrast to his ever-present smile and friendly nature. He moved to Dubai from his native Sri Lanka in 2016 for an unsurprising reason; to improve his salary and support his family. However, what is unconventional is his lifestyle.

He may be a passionate bodybuilder, but he has absolutely no interest in martial arts. “Martial arts just look too hard”, he jokes. However, his daily routine is all that is needed to show his mental strength. For 6 days a week he works 9 ½ hour days. Where most people would consider another pastime, he persists. From 11 PM until 12:30 AM he lifts weights. When he gets home he sets his alarm for 6 AM to repeat the day. He acknowledges that his habit of sleeping 5 hours a night is nowhere near enough time to recover from his intense workouts, yet he looks well rested with youthful features. I am shocked to find out he is 30. “Do you want to know my secret for looking young?” he asks me. “Well this is it” he says as he gestures towards his large bag. It contains the food he has prepared days in advance. I find his dedication remarkable. In the two hours between finishing work and going to the gym, the only time that he can relax, he spends cooking.

Training clearly means more to him than just physical fitness. It seems to be the only way he can cope with the stress at work. “I need some help”, he confesses. Currently the gym is understaffed, and few have been affected more than Ishara. It is 5 pm, the only time we can talk. As soon as 6 pm arrives the gym becomes swarmed by the regulars and his services are in high demand. Whether it be preparing food, making shakes or cleaning the kitchen, he is almost always occupied. Furthermore, there’s currently no one to share these responsibilities; and he doesn’t have time to take a break.

His honesty pierces through during this conversation, yet he reveals that he is often untruthful to those who matter most. He compensates for not being able to see his family by speaking to them often; but he ensures that the details of his personal struggles remain hidden. “I don’t want them to worry about me” he explains. Although his fibs are out of character, they are completely understandable. Having his family worry about him is apparently the one form of anxiety that overcomes his resilience. I can’t help but wonder whether he feels a sense of relief by being unable to go home. He may be sleep-deprived and overworked but his parents feel proud of his fruitful move. As the oldest of four children, he tries to support his family by remitting as much as possible, but lately payments have been less frequent. He explains that his living expenses such as travel, housing and food are taking its toll. “I try to send as much as I can but sometimes it’s just not possible.”

His determination to continue his hectic days is a must to fulfil his long-term ambition; starting his own business in Sri Lanka. His work ethic and tenacity are undeniable. What he lacks is management experience; a shortfall he is looking to perfect in his next job. I have no doubt that any future employer would be overjoyed with his effort and enthusiasm.