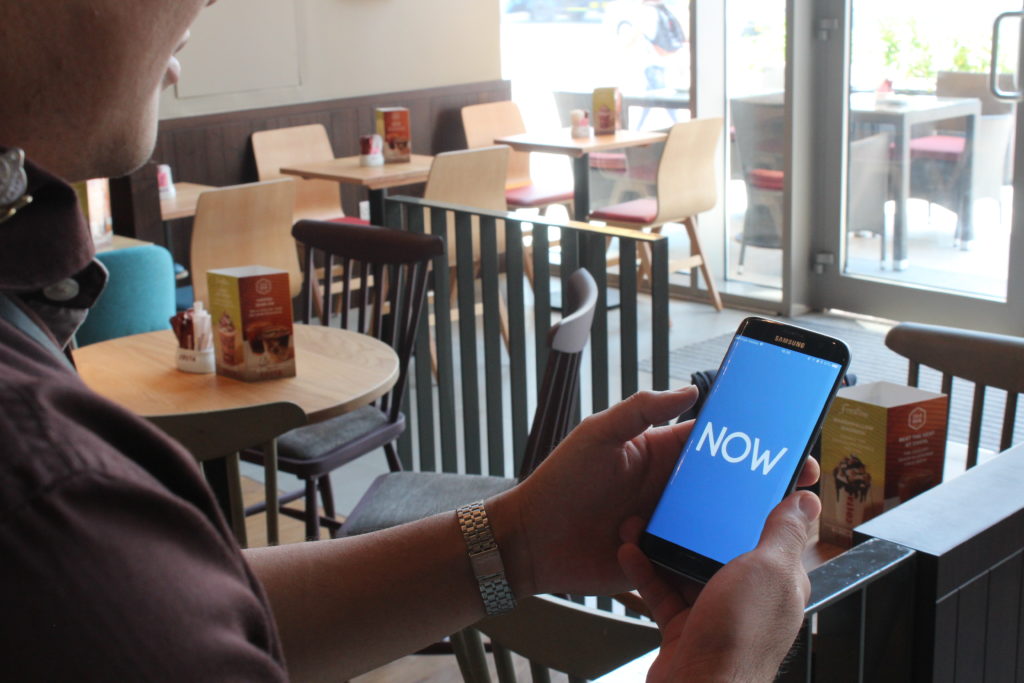 Meet Daniel. To the uninformed eye he appears to be an ordinary barista but looks can be deceiving.

He doesn’t just make coffee. He’s essentially a ‘one- man team.’ He has been trusted to run the entire branch with only an intern who has recently joined him. Duties include handling inventory, permits, licenses and anything else that the municipality requires; all on his own. Despite his humble demeanor, his talent is self-evident. He tells me how small the margin for error is. For example, selling a single item past its expiry date can result in the branch being closed. For a conglomerate to apportion this level of responsibility to a single employee is unheard of and the accountability never ceases. “I go home, take off my uniform and get back to work,” he jokes; but this is no exaggeration. For five days a week he works from early in the morning to well into the night, handling the everyday running of the shop. Following this he begins filling out the days paperwork which doesn’t end until 10pm. After waking up at 4 AM he repeats this process.

As he reveals this I can’t help but wonder how he is so relaxed. Not only does he have to navigate his stressful work life, his weekends are spent studying at university; and he enjoys it! He perceives the added workload as a recognition of his considerable value whilst his educational pursuits provide a personal challenge. I ask him what motivates him to be so industrious and his reply was short; “my parents.” Both his mother and father are retired in his native Philippines, where his siblings also reside. Every month he remits as much money as possible to support them. However, he feels no pressure to provide. He stresses that these monthly displays of generosity are completely voluntary. He uses these payments as a means of showing his “respect and love” to them. “Yesterday I made another payment, so I think they love me a little more right now!”

Daniel moved to Dubai after working in Saudi Arabia for 3 years. There he learned how to speak Arabic, how to run a coffee shop and how much Middle Eastern countries differ. He believes that the UAE is always “one step ahead” of their rivals and describes Dubai as “a work of art – it’s as if someone created this place with a paintbrush.” He gestures towards the skyline and marvels at the pace of development.

Clearly, his knack for shouldering responsibility is at the core of who he is. He accepts the burden of his work, education and providing for his family. His life choices are no different. He saw no reason why Dubai would be free of prejudice. Consequently, he refuses to begrudge any limited prospects he may face. It was his decision to come here. It is also his decision to leave.

He has passed his university exams, processed his paperwork and is imminently moving to Canada. There he will become the official manager of another coffee shop. His salary will increase and so will his generosity toward his family; but this is just the beginning.

Daniel’s grand ambition is to start his own company, perhaps a food service. There he can hire his siblings, support his parents and take complete ownership of his work ethic. He would finally be able to be his own boss. This vision of his becomes clearer and with each passing day and draws closer with each sleepless night. I have no doubt that soon it will be his reality.