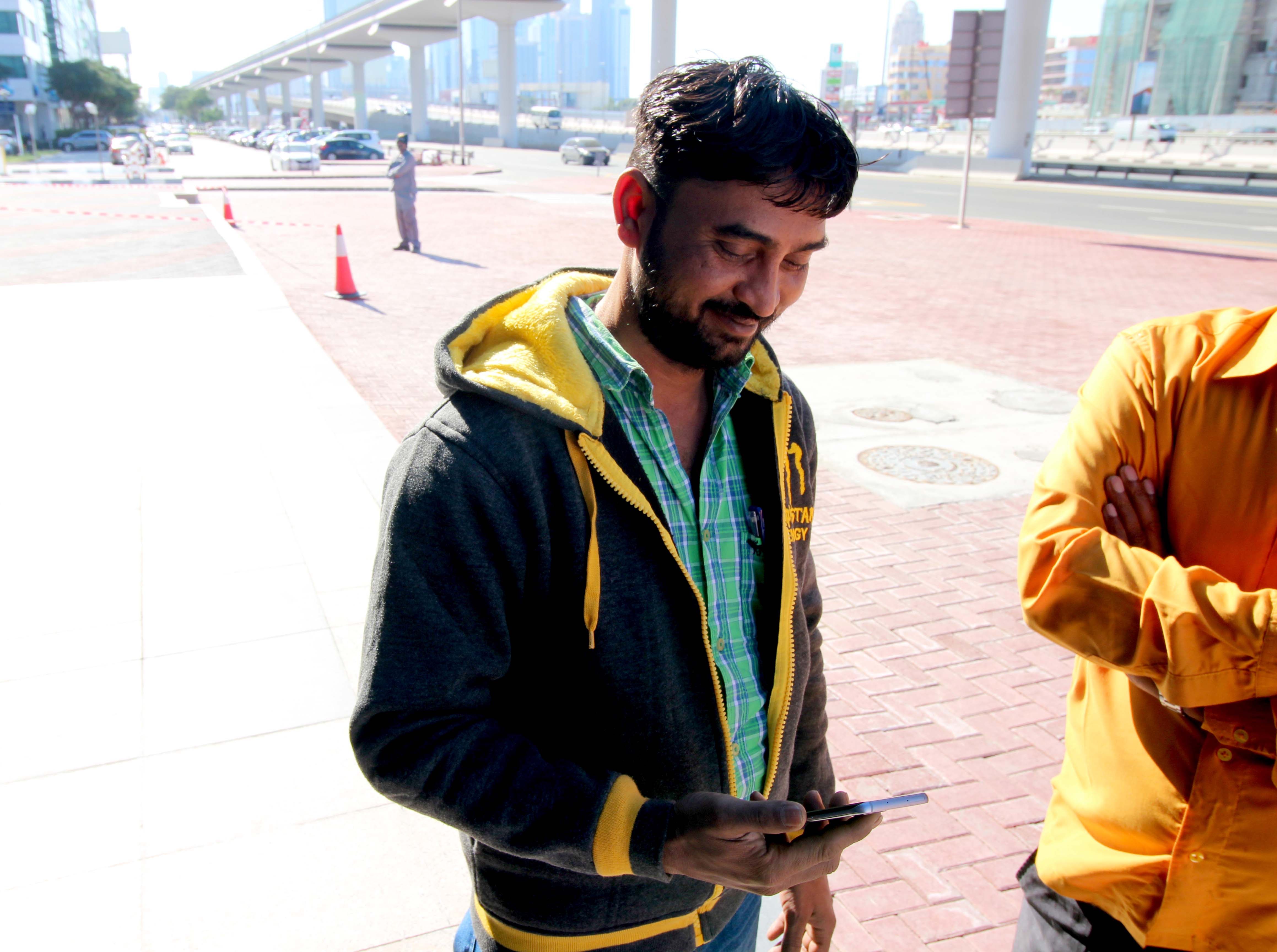 Tall buildings, glittering hotels and a luxury lifestyle are all things commonly associated with Dubai. However, there is another side to this jewel in the desert. Many people forget about the blue collar workers who build our city and make it turn. They’re an integral part of Dubai and the UAE but all too often they get ignored.

I’ve lived in Dubai for ten years now and I still only know a relatively small amount about blue collar workers. A few weeks ago I decided to change this and had a chat with a man near where I live. At first he was hesitant to reveal too much to me but after I explained why I was interested in his life he was more than happy to talk and share his experiences with me.

His name was Bilal, and he told me about his daily routine. He wakes up at 5am every day as he has to get a lift from his accommodation, near the Iranian Hospital, to his work which is in JAFZA. He has to be at work at 8am and this is the only way he can make it on time. Bilal starts his duties as a removals assistant as soon as he arrives at work. He can be sent anywhere, his company covers all of Dubai and Sharjah, and once he arrives at a client’s location for the day he will be moving and packing heavy items. The work is physically demanding and very hard in the summer when the temperatures are so high. Bilal explained that he often gets sick, especially during the summer and he believes this is because of heat related issues.

I asked Bilal if he had a bank account in order to receive his salary. He told me that he’s been in Dubai for nearly two years but has never had an account as his salary is too low to open one (in the UAE, most banks require a minimum salary of AED 3,000 per month to open an account). He also said that banks require a lot of documents which he struggles to provide. I wondered how he gets paid if he has no bank account and Bilal explained that his boss transfers his salary to an exchange house for him to collect. The exchange house is located in Deira Naif which is a good distance from where he lives so he has to spend more money travelling to collect his salary. The exchange house also deducts AED 5 for the service. Whilst this might seem like a small amount, this is the cost of food for one day for Bilal so it’s significant to him.

Bilal tells me the reason he puts up with this is because of his family in Pakistan. He wants to support them and provide them with a positive future.

Bilal is just one of many blue collar workers facing these issues in Dubai, similar to those in any big city. However, it’s time to make a change. Here at NOW Money, we believe that everyone should be able to access financial services, regardless of how little they earn. Financial inclusion benefits society as a whole not just those at the bottom end.  We aim to make money transfers as easy as ‘liking’ a picture on your favourite social media account, and this is one click that could actually change someone’s life.