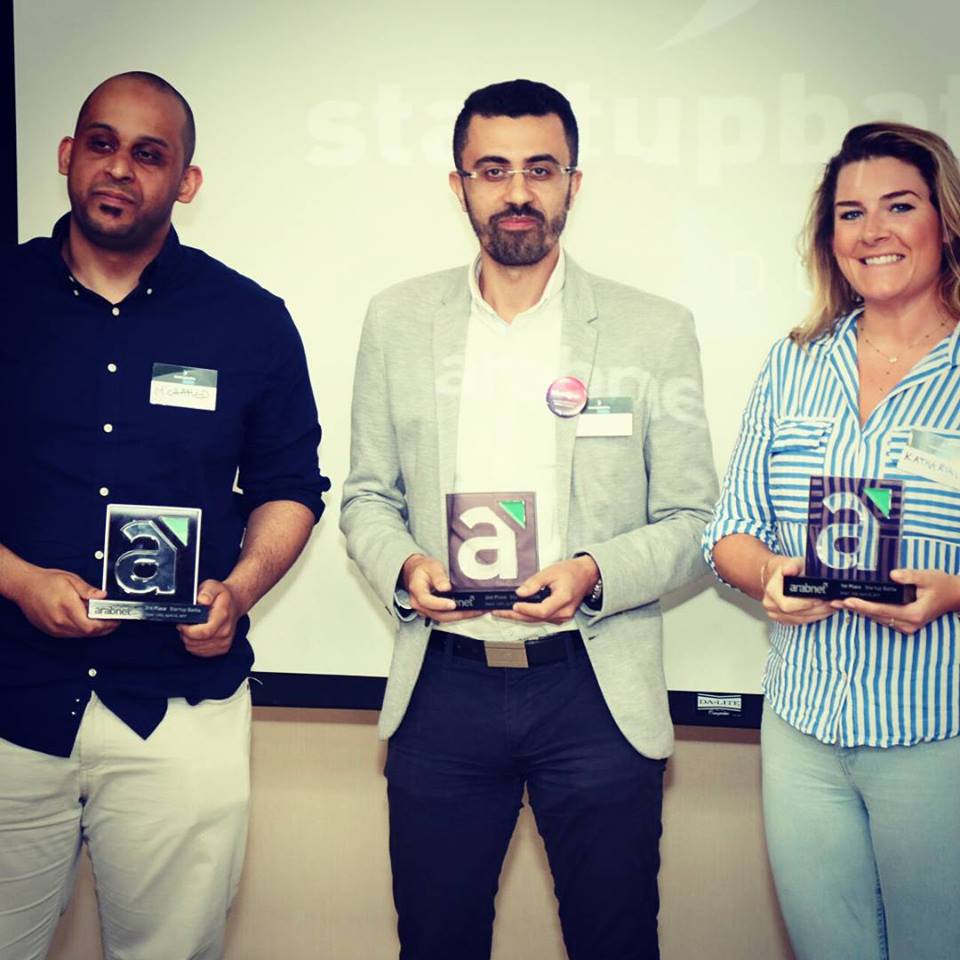 NOW Money, has won its sixth award in six months at the ArabNet Start-up Battle in Dubai.

On Sunday 23rd April ten start-ups were chosen to pitch to a panel of judges at the ArabNet Digital Summit in Dubai. Each company had the opportunity to show the judges why they deserve to win, and three companies were declared winners in the top three places. Being in first place ensured NOW Money a place in the Start-up Championships in May alongside FriendlyCar in second place and Wenaak in third. This gives all three companies a chance of receiving a prize of $20,000 cash, as well as a scholarship for the Blackbox Connect program in Silicon Valley.

The pitch was presented by Co-founder, Katharine Budd, who focused on how NOW Money are using fintech to solve an obvious problem, in the GCC and globally, that wouldn’t be financially viable without the use of technology.

As well as the ten pitches, the event featured a panel entitled “Supporting Corporate Growth through Innovation”.

For the final, Katharine will be attending the Arabnet Digital summit in May and competing against the other regional winners from countries including Beirut, Cairo, Casablanca, Riyadh and Kuwait. Each of the winning entrepreneurs have founded tech start-ups, which create innovative technological solutions to every-day problems.

“What an honour to have been awarded first place at ArabNet’s Start-up Battle” said Ms. Budd. “The competition had some really strong businesses and it was also a great opportunity to network with other start-ups in the region. We’re really looking forward to the final in May, where we can meet even more entrepreneurs and learn about the innovative solutions technology is bringing to the Middle East.”

“And to have won our sixth award is just incredible, we’re so glad that fintech as a path to financial inclusion is being realized.”