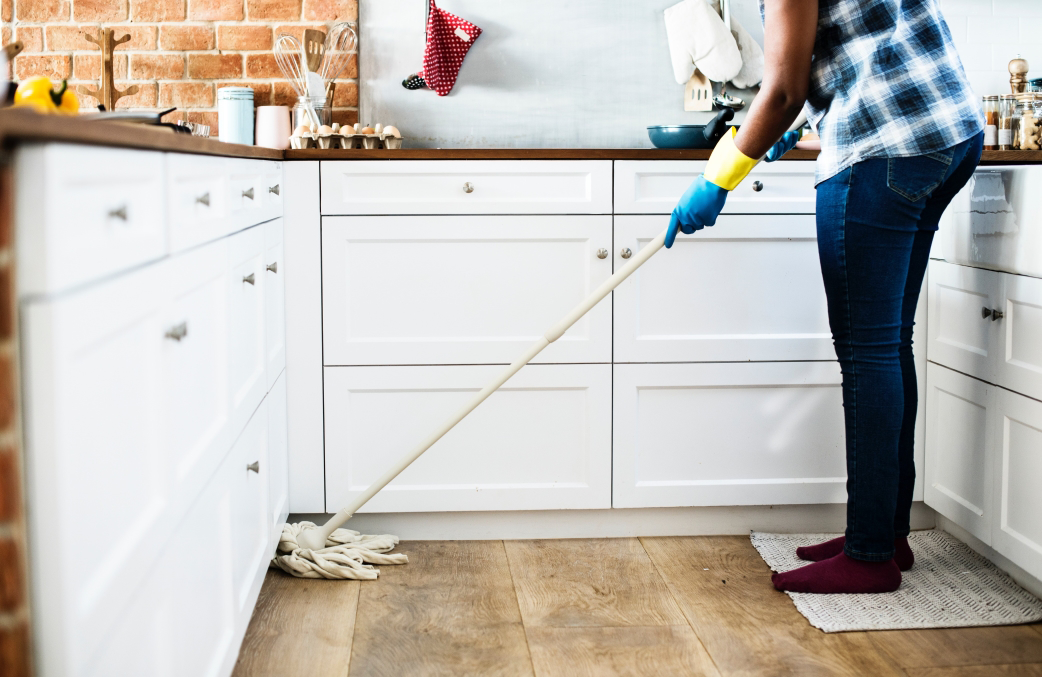 Deluksi has been working in Dubai as a housemaid on and off for 25 years.

She came to Dubai to earn money for her family back in Sri Lanka after she left her husband due his alcoholism and gambling problems. She left two daughters at home aged 10 and 2.

She arrived in January 1992 and went straight to work for a family as their helper. They were not kind to her to say the least and she tells a dark tale of being refused phone calls home (this was pre internet) and being locked in the apartment for hours at a time. She stayed for nine months and then finally when she’d had enough and she ran away.

After working without a visa for several years, Deluksi went home to Sri Lanka during one of the visa amnesties. She then returned to Dubai legally after a year to work for another family.

Over the years Deluksi has worked for many families, some good, some not so good. Her favourite she says are English families.  When I ask why she says they always treat her well and give holidays and breaks during her working day.

Deluski has several family members also in the UAE. She has a brother working in Jebel Ali, a sister in Sharjah, a nephew and her son in law are also both in Dubai. Until very recently her daughter was also working in Dubai as a housemaid. However, she has now gone back to Sri Lanka after falling pregnant after many years of trying so the family are very excited about the baby on the way.

Deluksi has tried to save money ever since she came to Dubai but there is always something that happens that means she needs to spend the money she’s saved up to that point. She supports family members when they ask which is often and has recently been buying many things for her grandchild on the way. Earlier this year she asked her employer for AED 12,000 loan to be paid back at 2,500 per month so she could open a savings account. At the moment these are the only savings she has. She has however been able to build a house along with her daughter and son in law in Sri Lanka. They can either live in it if they return home or rent it out to make extra income. At the moment her daughter is living there while waiting for the baby to arrive.

Deluksi earns AED 3,200 per month plus extra money on her birthday and at Christmas. She was offered a bonus last year but chose to take an extra flight home instead as she wanted to go on a prayer trip to India. This is the only holiday she has ever had. She often takes an advance on her wages to help other family members out when they request it.

Deluksi only plans to work another year in Dubai and then she’s planning to go back to Sri Lanka and look after her grandchild while her daughter returns to Dubai and earns money instead. She hopes her current employer will employ her daughter instead of her so that at least one of them has a guaranteed income each month.

Deluski reflects on her life in Dubai and says she’s happy she came. Even though she’s endured some tough times along the way, she says she’s been able to earn much more money here than in Sri Lanka. She wishes she’d been able to save some more money though and she worries what will happen when she finally finishes working in Dubai. Her dream is to cultivate plants at their house in Sri Lanka and sell them to people who will fly them to Dubai. She loves gardening and has a small patch of garden in the house she works in where she keeps her plants. To live at home with some small savings, tending her garden and looking after her grandchild will be a nice way to spend her retirement she thinks.