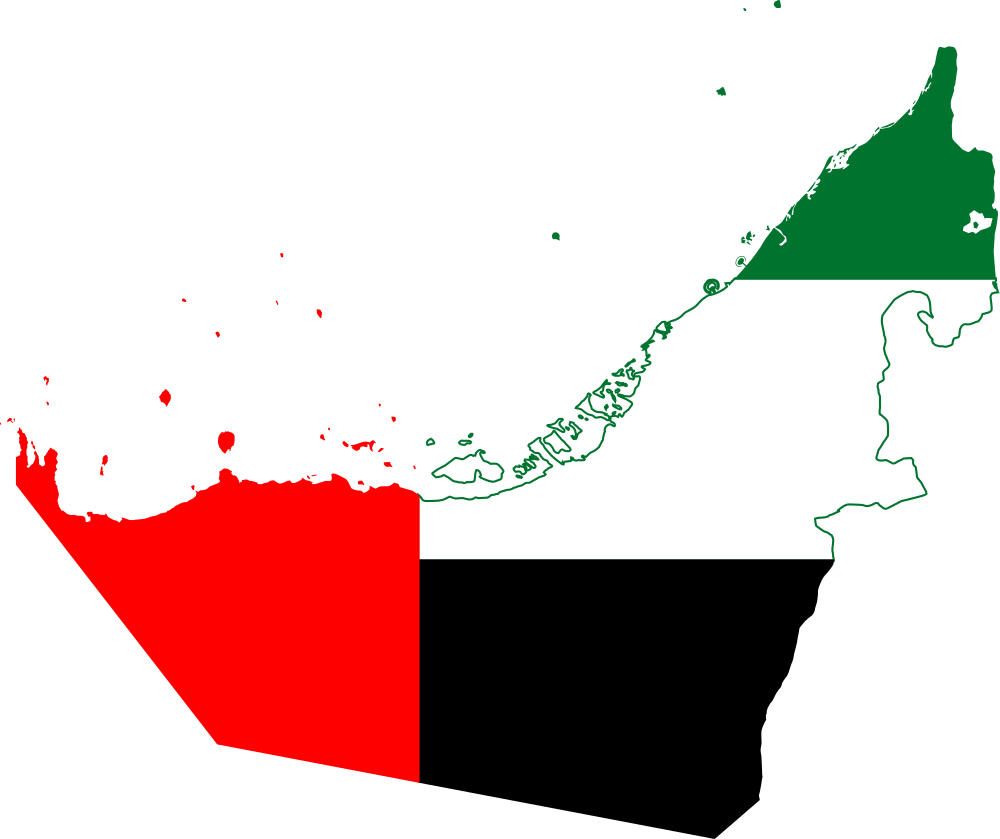 8 misconceptions about the UAE and its residents

I often get asked about my thoughts about the United Arab Emirates (UAE). Before I moved here, I probably would have described a land of sand, oil, mosques, wealth, and magic carpets amongst other things.

In all honesty, looking back, that wouldn’t have been a terrible guess, but now that I’ve lived here for a while, I think maybe it was a bit one dimensional!

One can’t be blamed for basing assumptions on what most people would consider to be the native Arabic speaking Emiratis; how they live and what jobs they do. But the Emiratis only make up 13 per cent of the population. The rest? 17 per cent Western expats and 70 per cent low-income migrant workers from countries such as Pakistan, India, the Philippines, Bangladesh, Nepal and Sri Lanka.

Are you shocked that not everyone drives a sports car? Well, it’s true. And there are a few common misconceptions about the UAE and the underprivileged 70 per cent of its population that I can help clear up for you.

So, as you can see, NOW Money’s target audience are vast in quantity and in need of safer, cheaper and more efficient access to payments and money transfer services. The emergence of FinTech and RegTech in recent years has opened up a gateway to enable cost-efficient solutions to be created for this population, who are currently excluded from the current financial system.

To find out more about how NOW Money can help your employees on less than AED 5,000 please get in touch at info@nowmoney.me or tweet us @NOWMoneyME