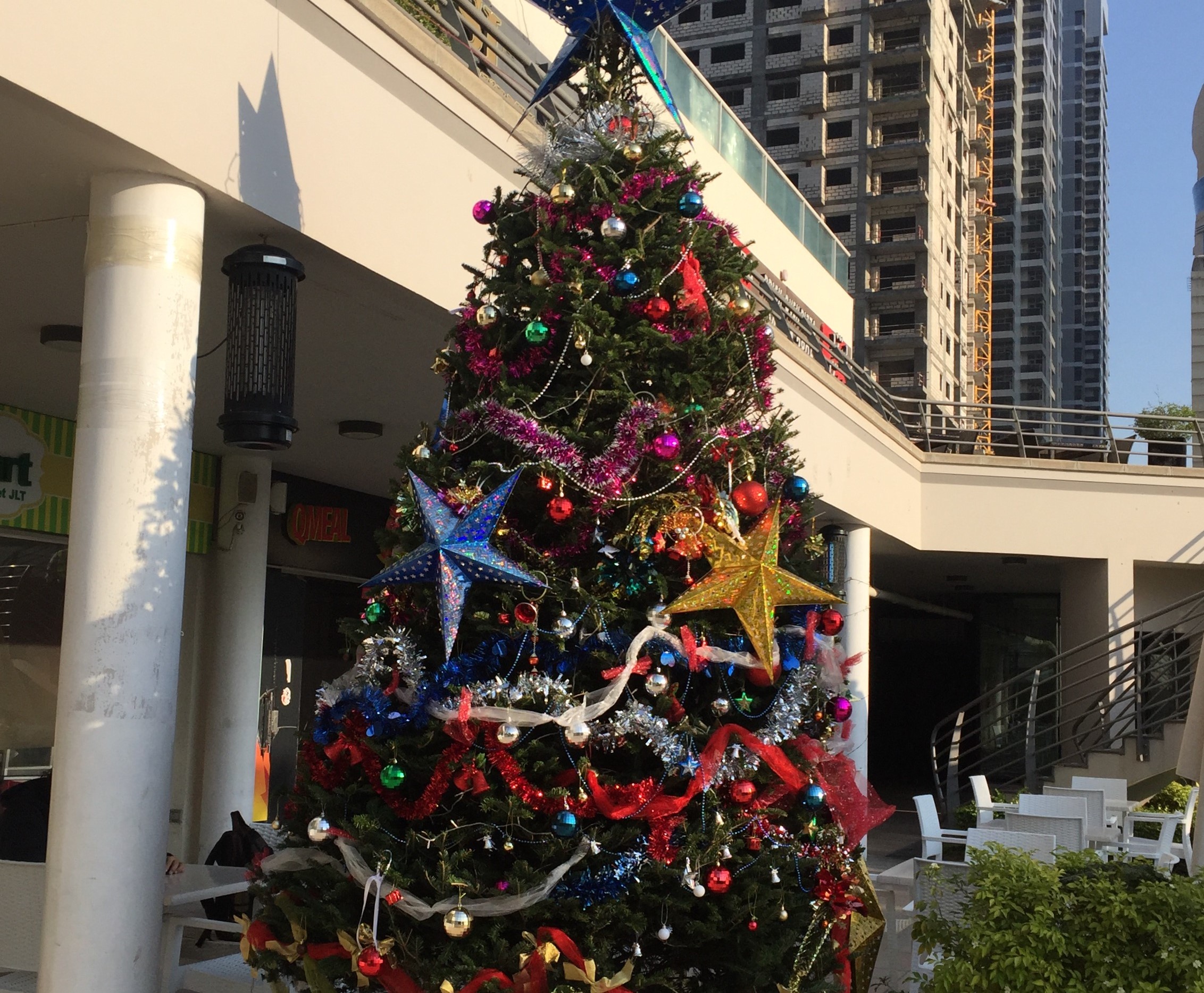 Am I just misunderstood?

Having worked in marketing for six years, I feel like I’ve been to every conference, breakfast briefing and information session going, and the messages are always pretty similar:

The most recent conferences have taught me that business to business (B2B) and business to consumer (B2C) are now being overtaken by something called human to human (H2H).

But, what if that human isn’t a sarcastic Brit like me?

Well, the challenge for me has been to work out my audience and find a way to connect to them on their level. After all, the majority of the population in the UAE are migrants, originating from a wide variety of countries, none of which I have been to.

At Christmas I took an Instagram photo of what I deemed to be an appallingly decorated tree and sarcastically posted it under the heading, “beautiful, just beautiful”. You can imagine my surprise when a Dubai local commented “it is beautiful, isn’t it?”, in complete seriousness. It showed me that what I deemed hilarious, witty commentary, others, who weren’t brought up in the same culture as me, took as face value.

This is when I realised that what to me is glaringly obvious, can be interpreted differently by others; after all, we’re all different. Of course, I was aware of this before, but when you go international, addressing your audience is a whole new ball game.

It has been incredibly important from me to take note from this, because at the end of last year, I took on the UI/UX development of the NOW Money app. I had to detach from what I thought we should do and listen to what our users wanted and needed; as they’re the ones who will be using the app, not us!  So, my job has been to understand how to address these people and ensure they understand the app and want to use it (completely essential to the success of the entire company. No pressure)!

So, I went out and spoke directly to them. After every round of changes with the designer, the team and I took print-outs of the interface to shop keepers, taxi drivers, and construction workers etc, and listened to their feedback.

I discovered that words that made the most sense to me, such as “recipient” (which fitted grammatically for when they pick who to send the money to), were not widely understood. Instead the users requested that we used “receiver”. This was an absolute OCD nightmare for my colleagues and I, but who are we to stand in the way of popular demand? In order to be successful as a company, these days, you have to listen to what your customers want.

It all makes sense now! I’ve noticed a lot of marketing material in Dubai which has made me laugh and would leave the grammar police with a nervous twitch. At first I was quick to judge and think their editor was having a laugh, but now I’m not so sure. It appears that when addressing this audience you just need to ensure the message is conveyed effectively, whichever way that may be.

If spite of this, here are some of my favourite grammatical nightmares; I wonder if you’ll laugh as much as I did? Or is it just me, after all?

That all encompassing plate…

No, I still can’t get my head around this one.