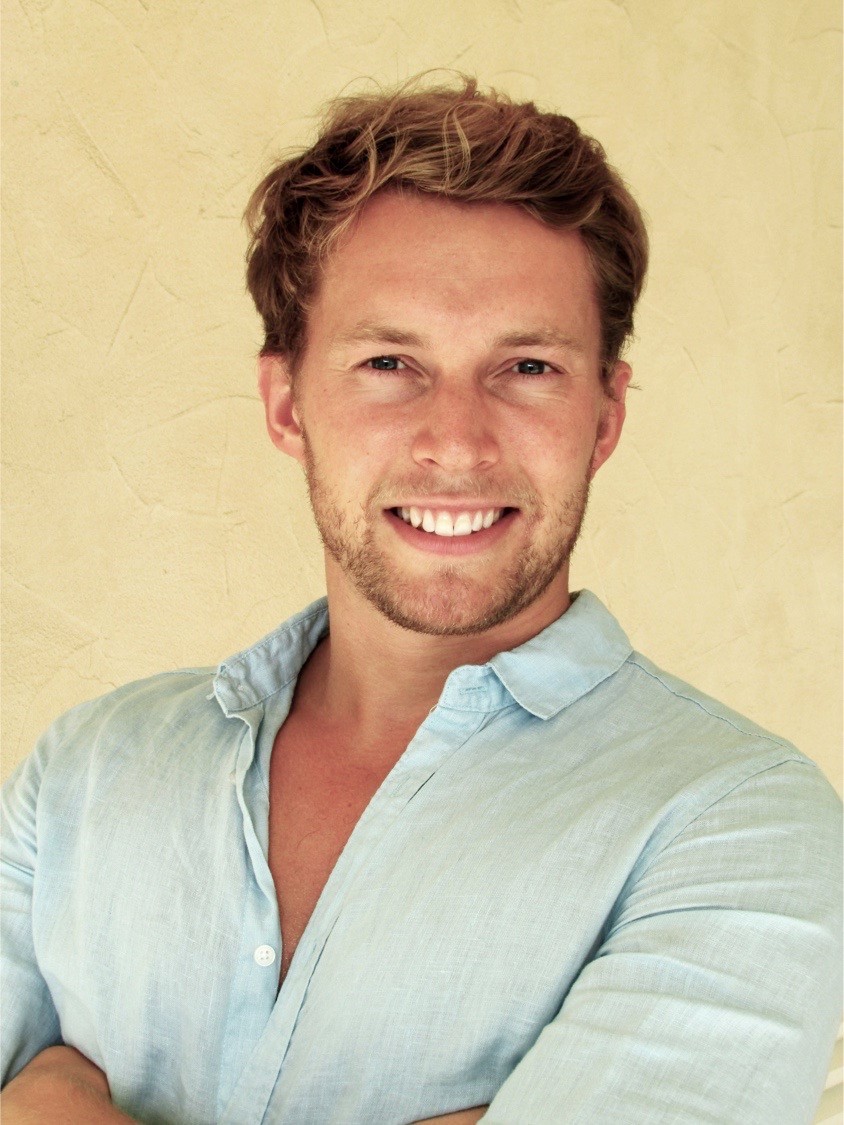 The story so far…

As Forrest Gump said; life is like a box of chocolates, you never know what you’re going to get.

The same can be said for business.

Growing up, I always knew that I wanted to one day run my own business, I just didn’t know what in. I grew up in sleepy Suffolk, where high-flying professionals were farmers and doctors. My ambitions stemmed far beyond that.

I idolised my grandfather for starting and running his own business, not without its trials and tribulations, and I knew that I wanted to follow in his footsteps.

I was never into academia at school – I went to university because I felt I should, plus it looked good fun. After taking a gap year where I saw a glimpse of the wider world for the first time, I did quite well and ended up going to Cambridge to study economics – a subject I didn’t really know existed until after school. I’m glad I went to university, as I met some incredible people, one of which is now my business partner, and co-founder of NOW Money (NOW), Katharine Budd.

After university I was excited by the business world, but nevertheless I was still young and naïve. It was the depths of the recession in 2009 and I needed some money and experience, so I applied for one of the only banks which was still accepting applications from graduates, HSBC.

I planned to work for three years, get some money and experience behind me and then leave to start my own business. However, six years later I had made good progress, had worked with some great people and was enjoying my job, so it proved harder than I expected to make the decision to leave.

During this time, Kat and I had only maintained sporadic contact since university. It wasn’t until very early on a cold February morning when I was cycling into work in London that we rekindled our friendship.

I got hit by a car. I have that slightly sleepy driver to thank for being able to start NOW.

Following the crash, I spent time in hospital and then was recuperating at home, when one day, out of the blue, I received a box of chocolates from Kat – dark chocolates, as she remembered that I way preferred them to milk chocolates. Little did I know it, but this was the beginning of an incredible partnership, and it’s where NOW began.

I thanked her for her kindness – not before scoffing all the chocolates – and we picked up conversation again. She had moved out to Dubai, so as a post recovery treat I booked myself on a flight out there to go and see her and see what Dubai was all about. When I got over, I realised that there was so much going on and so many unrealised opportunities.

I was working for a large bank, so was intrigued by the challenger banks in the UK who were building a solution around what a 21st century customer actually wants, but knew that the UK was very over-banked and I was behind the curve. Coming to Dubai and seeing a new market, I realised there was an opportunity to do something similar in markets where everyone had smartphones but couldn’t access banks.

Kat and I initially turned our attention to a retail data analytics solution for retail banks, to help them understand their customers better. However, it never really got much traction. We realised that the biggest population in the Middle East are the low-income migrant workers, who in the UAE, unlike in Europe, aren’t able to open a bank account unless they earn a certain amount of money. This gave us a massive population of people that we felt we could service properly for the first time, because if we ran everything online, we’d have a low cost-base and could profitably provide these guys with a high-quality solution. It seemed perfect – it offered a social benefit, solved a clear problem and was a credible business. And this is where the idea for NOW was born.

The difficulty of leaving a stable career, where I was earning a lot of money and had career progression, plagued me. All of a sudden I had no idea what I was doing and I was working day in day out with someone I was good friends with, but had never engaged in a professional relationship with. It was a new dynamic – Kat had my whole life in her hands, and vice versa. You spend every day looking back and living in anxiety.

I got lucky – in hindsight, I couldn’t have started NOW with anyone but Kat. However, starting a business from scratch, in a foreign country has been far more mentally challenging than I could have ever imagined. Everything that previously gave me security got pulled from beneath me.

Now we are on an upward trajectory and things are gaining momentum. We are a team of nine people and seeing how excited they are to come into work every day, and how much they truly get behind our vision and our goals, is a way better feeling than I ever thought it would be.

Of course, we had doubts. Our initial thought was “we can’t do this, we have no idea what we’re doing!”

It has taken a lot of willpower, patience and hard work (and a little luck) but will hopefully go to show that anything is possible!

Welcome to NOW – the financial inclusion company that is full of endless possibilities.