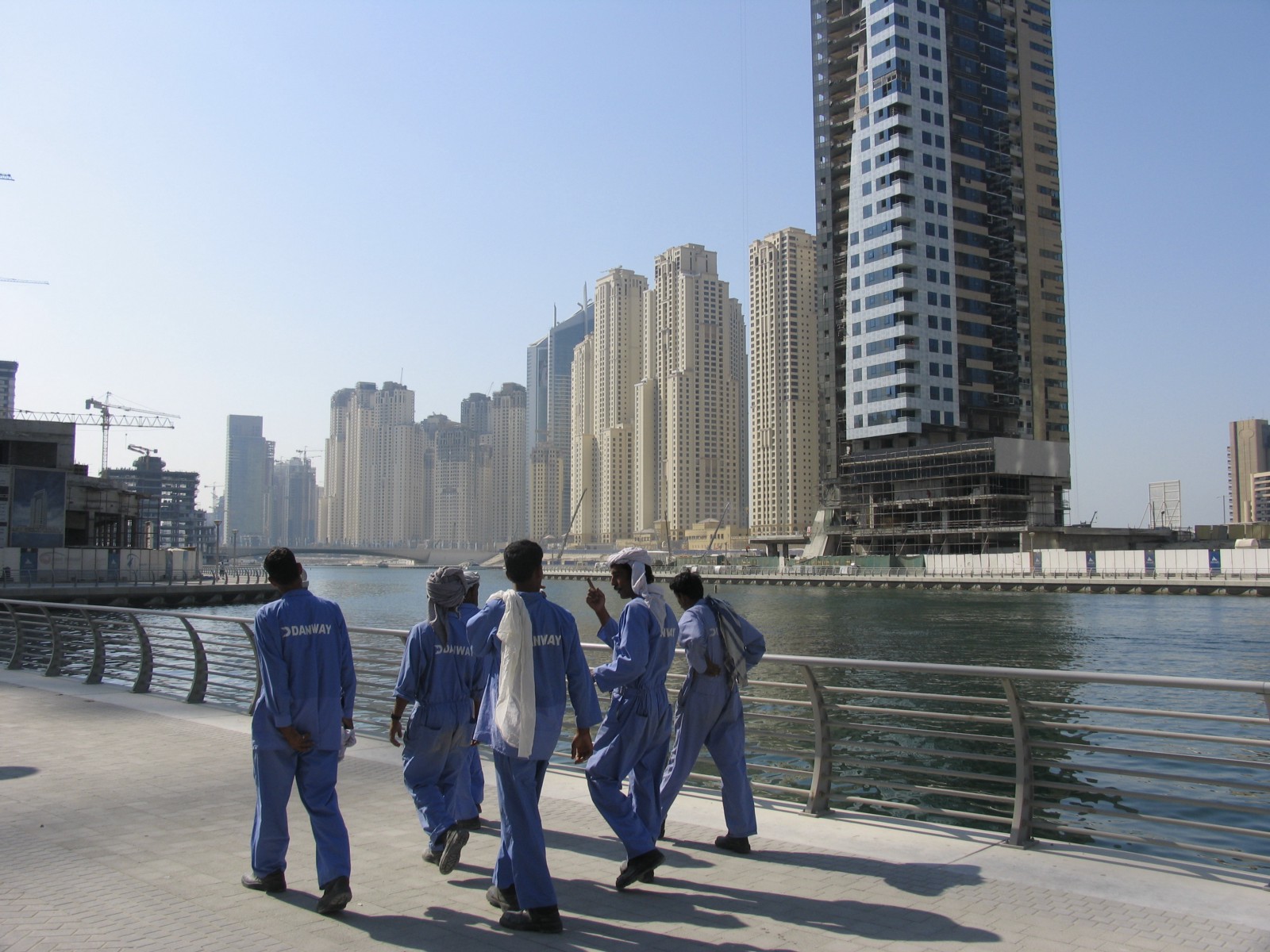 Why We Invested in NOW Money

By NOW Money23rd August 2017No Comments