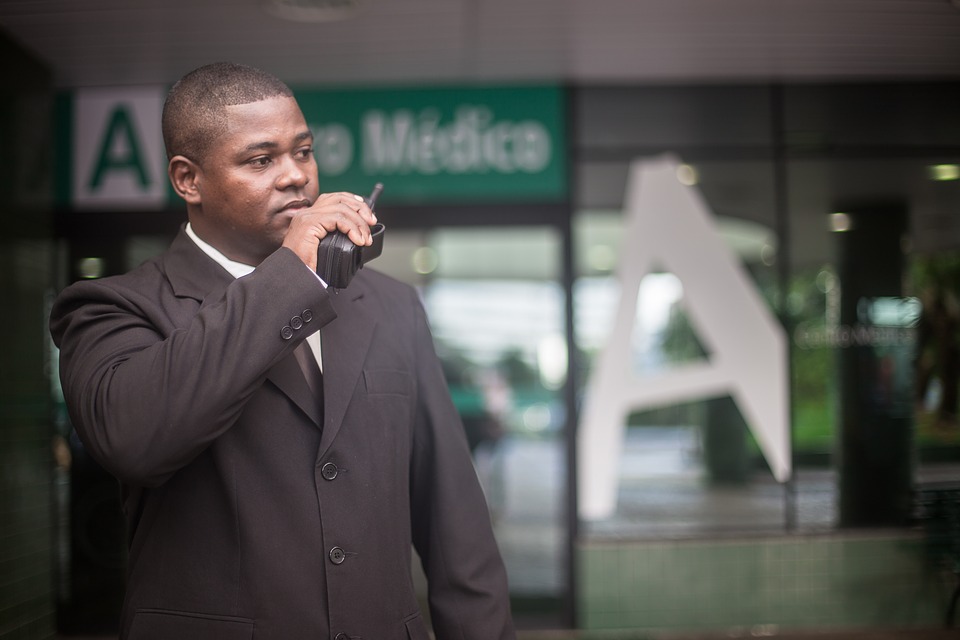 A long way from home…

By NOW Money18th July 2018No Comments

Meet Dennis. He works as a concierge but his purpose to his family is far more important.

After moving to Dubai in 2016, Dennis is in the final year of his contract and is counting the days until his return to his native Uganda. His positivity is infectious, and it is a rare occasion to see him without a smile, but I quickly learn that he often feels low whilst working in this towering building. His joyful demeaner dampens as he explains his mother’s illness and the medical expenses that have accumulated. Despite being the youngest of his three brothers, he bears the sole responsibility of providing for his mother back home because they face their own financial troubles.

I asked him what he misses the most about home and his reply was simple, “freedom.” He explains the laidback lifestyle he used to enjoy where he had no formal working hours, or even a job title for that matter, but was still able to live comfortably. Some days he would sell clothes and on others he would work on a farm if he so desired. He used to wake up with no boss, no stress and a level of independence someone with my background can only begin to imagine. He recalls how on the weekends he could afford to buy a new set of apparel by selling the clothes off his back, an unconventional trade by our standards but commonplace for him.

One thing he loathes is the inherent “laziness” of his life here. He shows me a picture of himself when he was in Uganda and the difference is staggering. He now cuts a slim figure but just a few years ago his physique was that of a bodybuilder despite never setting foot in a gym. “In Uganda life is the gym, work is the gym. I never had to pay someone to let me exercise!” He goes on to joke that being a doctor in Uganda is a difficult business because few people are sick.

Unfortunately, one of those people happens to be his mother, hence why he sacrificed his content life to move to Dubai. He now works from 7am-7pm, a stark contrast to the carefree life he used to live. His weekends consist of napping and very little else. He jibes that it takes him 3 days to watch a single movie because he inevitably falls asleep, recovering from his long working hours. His anxiety over his mother’s health is exacerbated by the fact he gets paid at the end of the month. “If an emergency happens in the middle of the month and I can’t send money…” he trails off dreading the worst before his beaming smile re-appears.

The discrimination he faces is deeply saddening. He tells me of the tension between himself and his Asian co-workers. The perception is that he and other African’s have come to steal jobs and there is no way for him to challenge this hostility.

Dennis, who has a degree in management, tells me something profound; “workers like me are not just the first face you see in a company, we are the face of this country. Without us nothing here would work so we should be respected like regular people.”

These tribulations have often caused him to think of quitting. Nevertheless, he dismisses these thoughts as weakness. He would consider himself a failure if he quit and abandoned his duties so remains hopeful, determined and patient. “Part of being a man is surviving these struggles”, he proclaims.

Although he must spend another year away from home, he continues to smile whilst toiling, knowing he is doing this for his family.